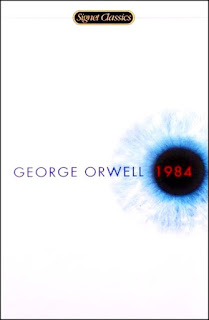 Ranked as: Ghost Pepper BBQ Ribs
This books will haunt you forever.  But that’s not until you are left hiding under the bed for weeks afterwards.  It’s written in the style of a political treatise which adds to the creep factor.  If it was written more like a fiction book, it’ll be easier to view as fiction.  Because it’s a dense description of one man’s life, it seems more real.  This realness is what makes it such a long-lasting impression.

The Signet Classics version is taller than most paperback novels, this also adds to the ‘feel’ of a political brochure rather than a paperback novel.

This video give s a detailed summary, full of spoilers and an analysis.  It’s still worth it to read the book because the writing style suits to content so well.

Nightmare inducing book because Orwell combines fiction, political philosophy, language and social commentary into one single story.    It’s a polarizing book in the sense that people have either read it or haven’t.  Readers of it either love it or hate it.  I don’t think there are people who are unmoved by it.

Packing List
✓ A cup of coffee to settle you in
✓ Organ music; Creepy or Grand
✓ Old newspapers for their effect
✓ Something happy & nostalgic 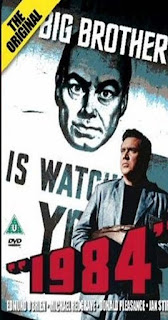 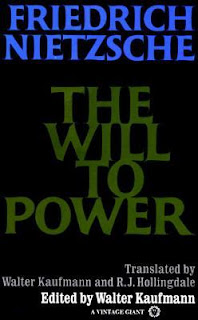